Acsa plunges from hero to zero 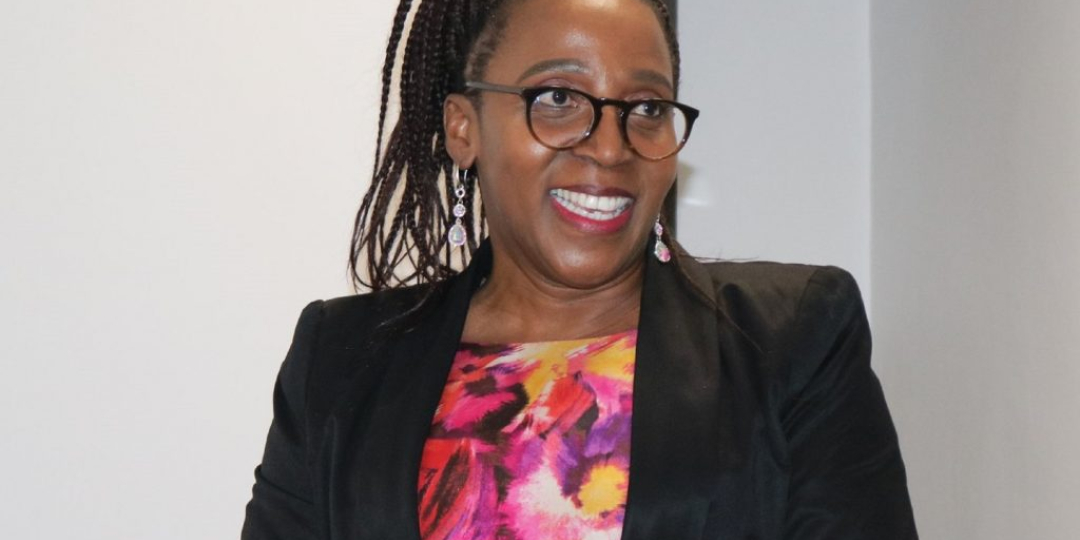 Airports Company South Africa (Acsa) needs R10bn to R11bn in Government guarantees in the next five years – of which R3bn is needed for midterm expenditure in the next three years.

This was because of an expected 50% drop in air traffic volumes in 2020/21 and the long-term impact on aviation of COVID-19, the state-owned company told an online meeting of Parliament’s Transport Portfolio Committee today (May 18).

Acsa cfo, Siphamandla Mthethwa, said Government assistance to secure loans was needed because the company’s credit rating was affected by its recent downgrade by Moody’s and because banks were jittery about advancing loans in the light of the devastating impact of COVID-19 on the airline sector.

He said the guarantees would be used as follows: R1bn was needed to boost Acsa’s liquidity in 2020/21; R3,5bn was needed for the refinancing of debt; and the balance to fund capital expenditure. He said Acsa would be able to repay the debt based on an expected upturn in cash flows after 2021 post COVID-19.

“We are faced with a very serious financial challenge. We are in a completely different place from where we were in the beginning of 2020. We have taken measures to manage the financial situation by reducing costs, cutting our Capex and preserving cashflow, however, despite that, some level of support from the shareholder in the form of guarantees will be welcome.”

Plans for domestic flights to resume

Ceo Nompumelelo Mpofu said Acsa was finalising its plans, in consultation with the Department of Transport and the Civil Aviation Authority, for a return to limited domestic air travel in Level 3 on June 1, which would see limited flight numbers per day operating on an authorisation basis.

Should scheduled domestic flights be allowed during Level 3, it would be important to make an announcement early to allow airlines to make the necessary preparations and to allow for an expected lag in bookings, she said.

She said Acsa had made suggestions to the Department of Transport of how domestic operations could be run during Level 3. It suggests prioritising air travel on the Golden Triangle between Johannesburg, Cape Town and Durban as a start. It also suggests limiting operational hours between 06h00 and 09h00 and 15h00 and 18h00, increasing to 06h00-18h00 as demand increases, but with no night-time flights.

This meant allowing interprovincial road transport to feed the three main airports would be important.

In consultation with the Airports Council International (ACI), Acsa has developed guidelines for passenger movements at its airports. Meet-and-greets at airports will be banned and access will be limited to passengers only.

Other measures will include mandatory wearing of face masks and gloves; 2m physical distances enforced through floor markings, barriers and by closing off alternate chairs in airport departure halls; health screening and sanitisation of passengers at departures and arrivals; physical distancing during check-in and security procedures; health measures and social distancing during boarding; compulsory sanitisation and screening of baggage; airport parking restricted to passengers; car-rental services limited to passengers; widespread and frequent terminal disinfection of common facilities such as balustrades and doorknobs.

She said the airline sector was suggesting that food should not be served on board to protect crew, so Acsa was proposing the opening of food outlets at airports, but for takeaways only.