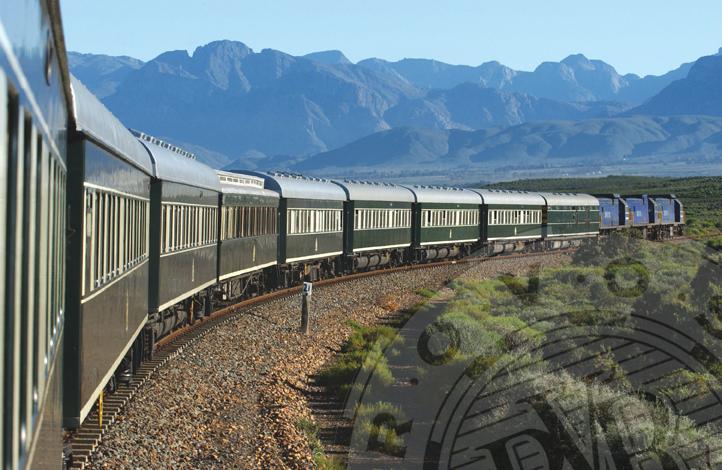 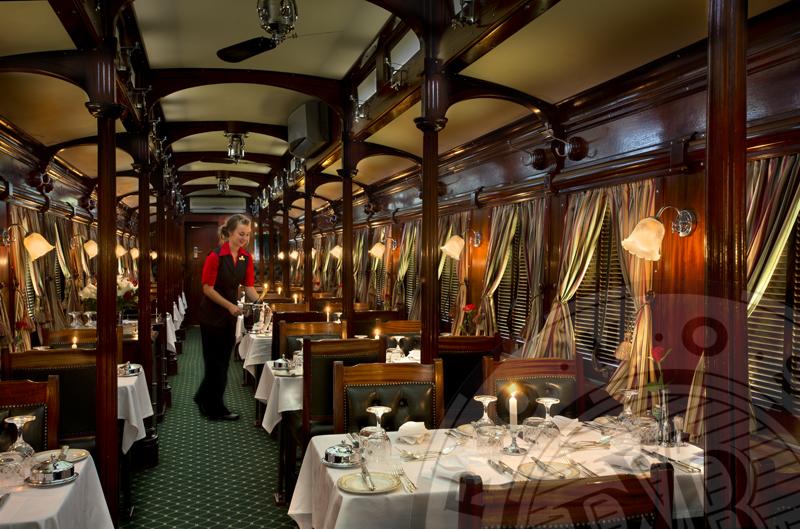 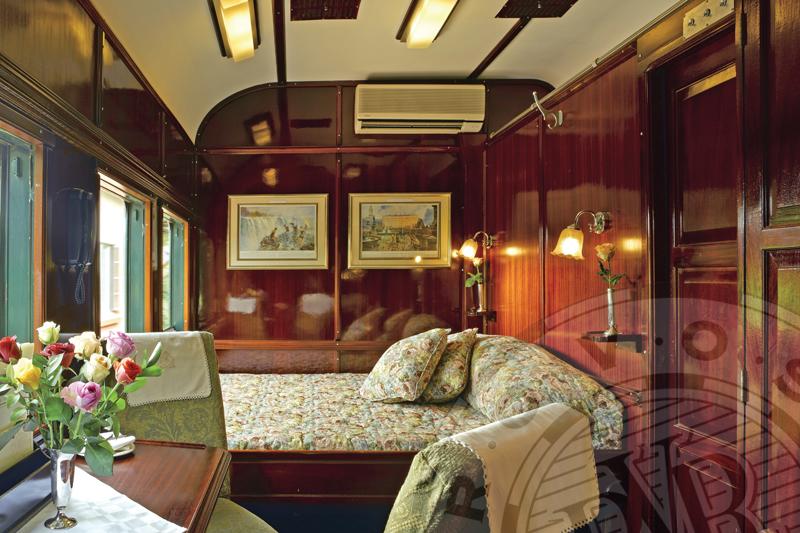 On July 16, Rovos Rail will embark on a new 15-day journey, traversing Tanzania, Zambia, the Democratic Republic of the Congo and Angola.

The journey sets off from Dar es Salaam and includes a game visit in the Selous Reserve, a fly-in two-night safari in the South Luangwa National Park (Zambia) and a city tour of Lubumbashi (DRC). Thereafter it joins the Benguela line for short walking tours detailing Angola’s recent history with the journey’s end in Lobito.

“It will be the first time in history that a passenger train will travel the east-to-west copper trail. Our new route coincides nicely with our 30th birthday. I’d like to say it was planned but I can’t take credit for the serendipitous timing,” said Rohan Vos, owner and CEO of Rovos Rail.

The voyage is available in reverse, departing from Lobito (Angola) on August 2.