Fares Fair Travel in association with e-Travel offers the services of a dynamic and knowledgeable travel adviser that will assist you in managing your travel plans. My name is Tony King and my vast retail travel experience of 40 years ( Feb 2022)   would give you the best value deals around!    This website may initially seem quite muddling with strange headers jumbled around but these are pretty much my personal interests in the travel industry, information around where I live, and some additional services I offer. Don't  be scared to explore this website - there are some amazing topics all worth the search !

However, if you are looking for our SPECIAL DEALS please visit our sister website  www.travelgoodbuys.co.za or TravelGoodBuys@Facebook

Please click on this link and give us a REVIEW if you are happy -- if not,  please let me know.
REVIEW
DAILY TRAVEL UPDATES ARE NOW ON OUR SISTER FACEBOOK SITE.
CLICK ON THIS WEBLINK.

OR scan our QR code below for our other site

Click on this link for some excellent rates form the PE Hotel Group which included the Beach Hotel in PE, Hacklewood, Pumba Game Lodge  and Cape St Francis Resort. Book with us - no extra charge.

Two EU countries have put time limits on the validity of vaccination certificates for inbound visitors as the question of the efficacy of COVID-19 vaccines over time is being examined by scientists globally.

Austria will only accept travellers who have been fully vaccinated within 270 days of travel. For Croatia, those who received their second shot within 210 days of travel will be allowed entry.

Several governments, including the US and the UK, are now mooting the idea of booster jabs, after it was found that the immunity afforded by vaccinations appears to recede slightly over time, although the vaccines’ protection against severe symptoms remains high.

US federal health authorities have recommended booster shots for all adults already fully vaccinated with either Pfizer or Moderna vaccines (and possibly those immunised with Johnson & Johnson too), but there remains some scientific disagreement on this. The WHO has criticised the decision to give US citizens a third shot while most people around the world haven’t had even one.

The UK government says it will start a booster programme in September for those who first received vaccines originally.

The UK health authority has also said vaccines designed specifically for variants of concern would not yet be available by the Northern hemisphere autumn, but would be considered once they were available.

The question of mixing vaccines has been raised but a decision has not yet been reached (people receiving a different booster vaccine from that of their first and second shots). 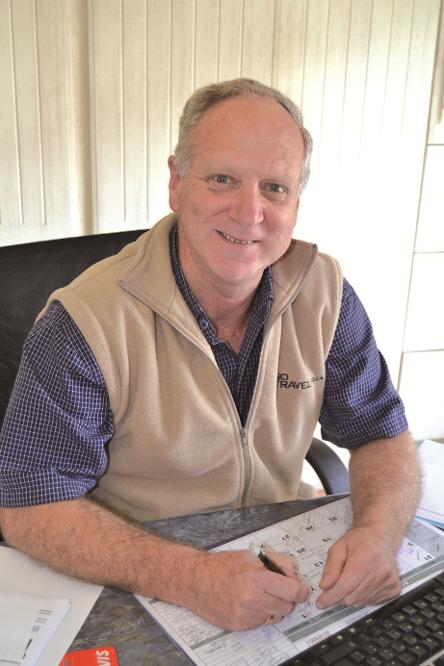 I, Tony King, Senior Travel Advisor from the beautiful Port Alfred on the Sunshine Coast of the Eastern Cape - South Africa, am able to care personally and professionally, with my vast travel trade knowledge,  for you with regard to your worldwide travel planning.

We now have a specific Special Travel Deals website listed by Continent which makes it easy to see what is offered where worldwide !