The ten most haunted places in South Africa 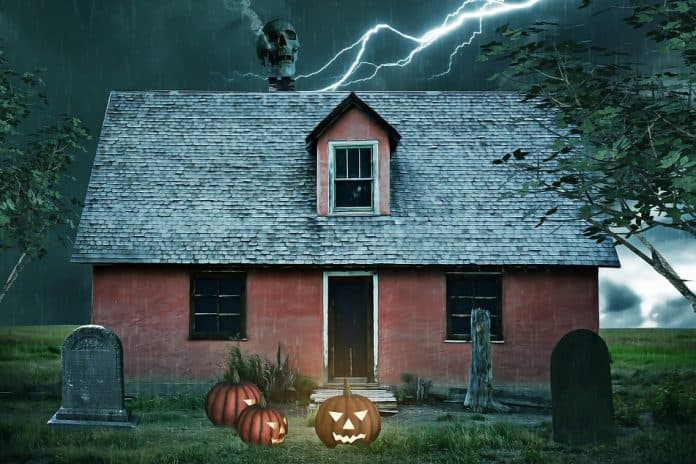 Many of us have some sort of weird fascination with the paranormal. Folklore stories and anecdote offer plenty of intrigue and reason to wonder, well, what if?

Like most countries across the world, South Africa is no stranger to stories of places being haunted. So, with it being Friday the 13th, let’s take a look at some creepy spots across the country.

The Ghost of Uniondale is probably one of South Africa’s most famous ghosts. The story goes like this, Maria Roux and her fiancé were driving outside of the town one night when they crashed. Both of them died. The story goes Maria can be seen trying to hitch a ride back into town and disappears when she gets into your car.

Would it be an old castle if it didn’t have a whole host of ghoulish residents? From the ghost of Lady Anne Barnard who lived there, the ghost of a soldier who hanged himself in the bell tower and the ghosts of soldiers pacing the battlements, this site is one of the most haunted in the country, apparently.

Local legend tells stories of a water ghost who lures livestock into a deep pool, where they eventually drown. The numerous unmarked graves in the area adds to an air of creepiness.

Fort Frederick is the earliest permanent structure still in existence in Port Elizabeth. The ghosts here are reportedly of the theatrical kind and even host their own Shakespearean play.

The stables here are said to be haunted with several people. From people moving carriages from the stables to a resident dog and school children from when the building was a school and a hostel.

Yep, no spook list is complete without the appearance of a ghost ship. The story goes that a ghoulish ship can be seen setting rowboats into the water. These boats approach the passing ships with letters to be delivered to their loved ones on shore. These ghosts can apparently be traced to a boat, the Flying Dutchman that was caught in a storm back in 1641. The captain refused to turn back and everyone drowned.

The resident ghost here is apparently a woman called Charlotte who lived in room 10. The story goes that Charlotte was a prostitute who fell for a British soldier.

How she died is disputed. One story says that she was murdered by a client who refused to pay. Another says she jumped to her death after finding out her lover had been killed. She now spends her time moving around flower arrangements, straightening mirrors and tidying clothes away. But she only reveals herself to a special few. And Charlotte might even have a friend.

And Charlotte might even have a friend. When the TV crew of Ghost Hunters International visited the hotel in 2007, they believed there was more than one ghost, having apparently heard a male voice.

Bonus: The Green Point Lighthouse is apparently haunted – and some ghostbusters claim they caught the spook speaking on camera. Watch it here.